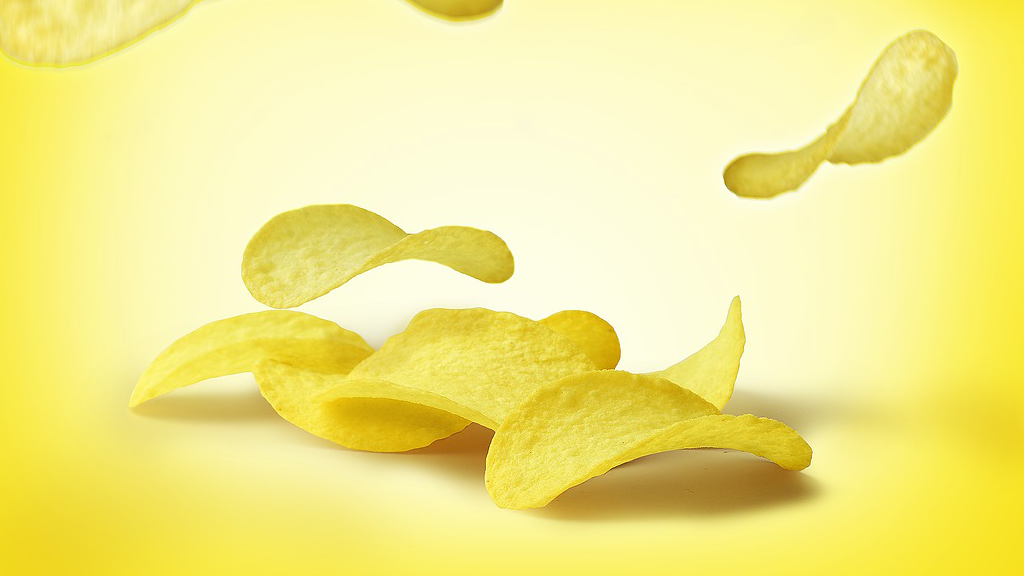 A product manager, a designer, and a salesperson are having lunch in the break room.

When the designer gets up to go to the vending machines, the salesperson leans over to the product manager and says, “This artiste is such a space cadet. When he comes back, I’ll prove it to you.”

The designer returns with a bag of chips. The salesperson places a dollar bill on the table, and then two quarters beside it. “Hey, Eric,” he says to the designer. “Which one of these do you want?”

“Wow,” the designer says. “I’ll take the quarters. Thanks, man. Back to work for me.”

“What did I tell you?” the salesperson says to the product manager. “Every day it’s the same thing with this guy. That space cadet never learns!”

At the end of the day, the product manager passes the designer in the break room.

“Hey, Eric,” the product manager says. “Can I ask you a question? Why did you take the quarters at lunch instead of the dollar bill?”

The designer puts the two quarters in the vending machine and pushes D4 to get another bag of chips.

“I know, it’s a weird game,” he says, “But I figure the day I take that dollar, it’s game over and I don’t want to hurt the poor guy’s feelings.” 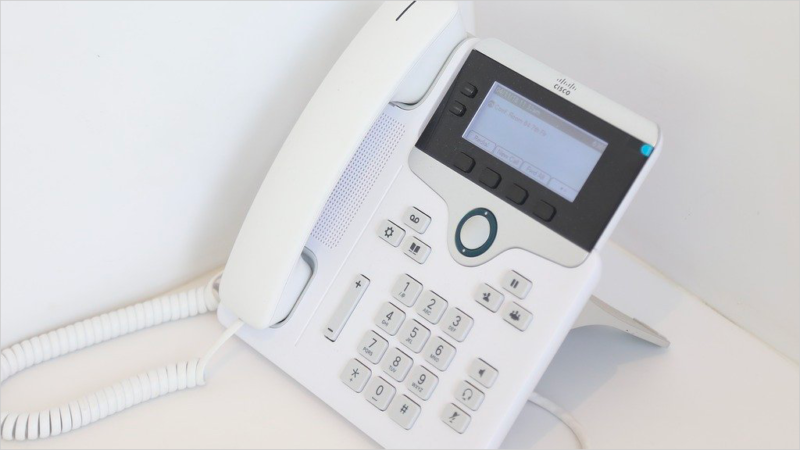 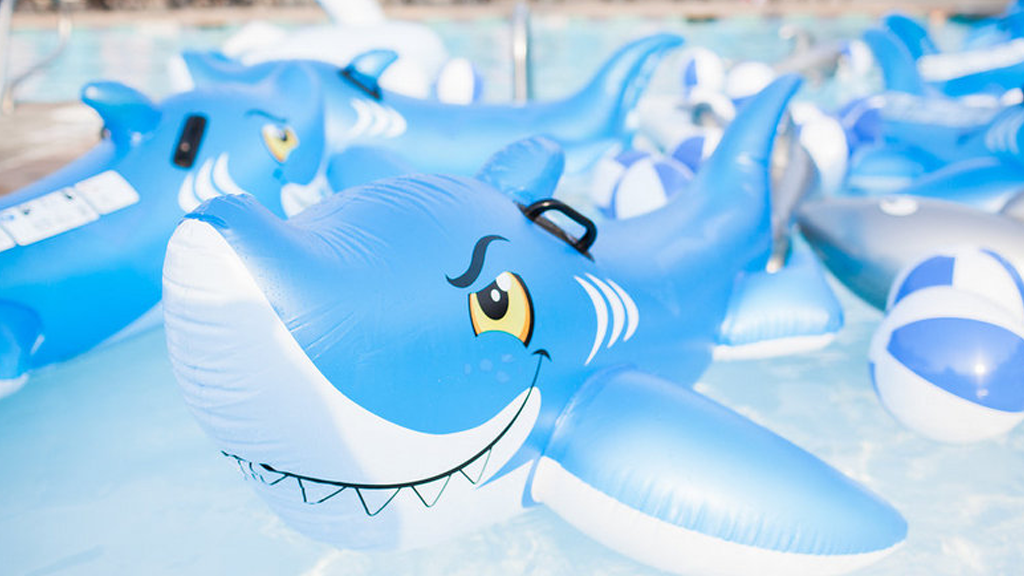 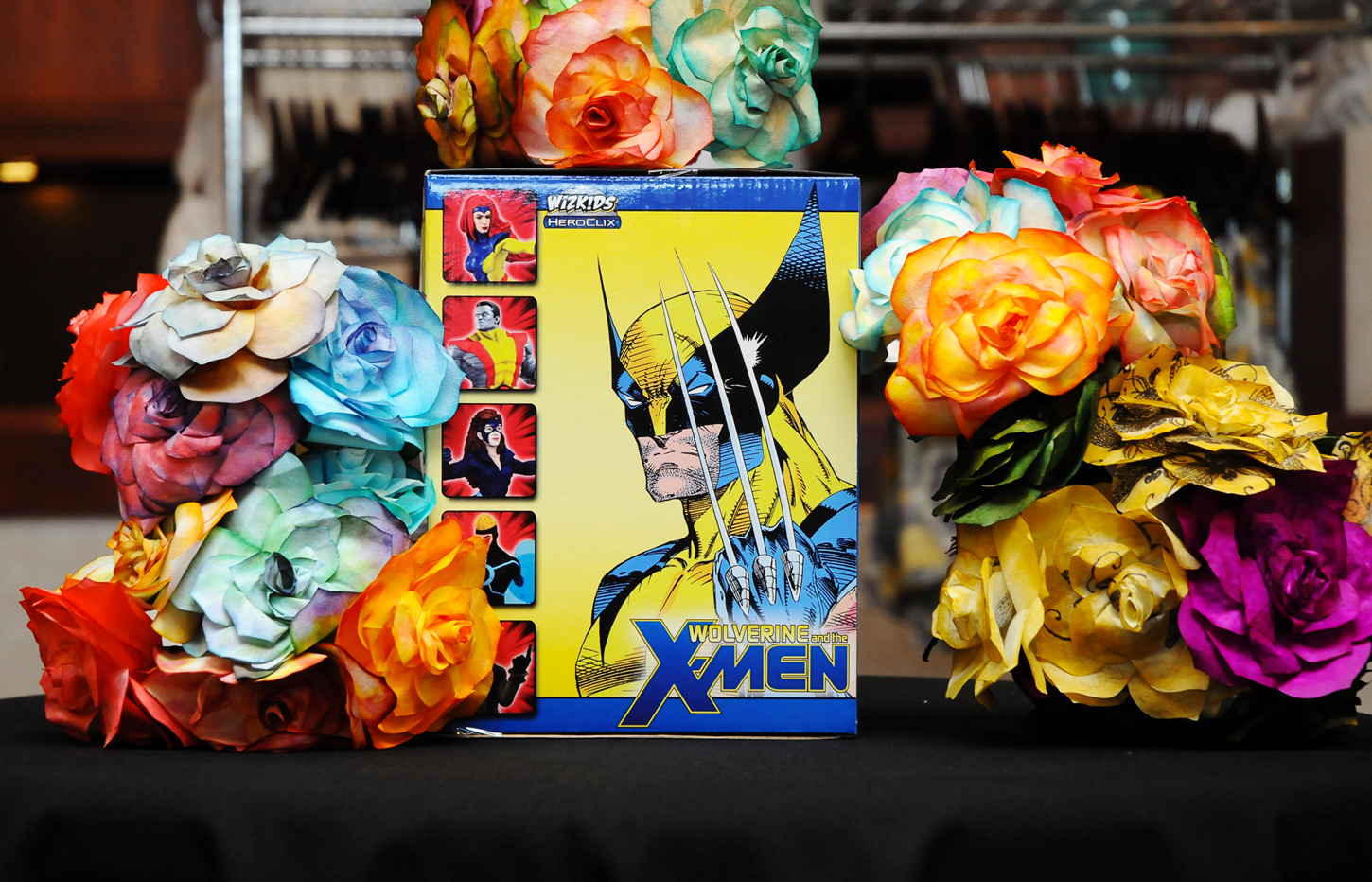 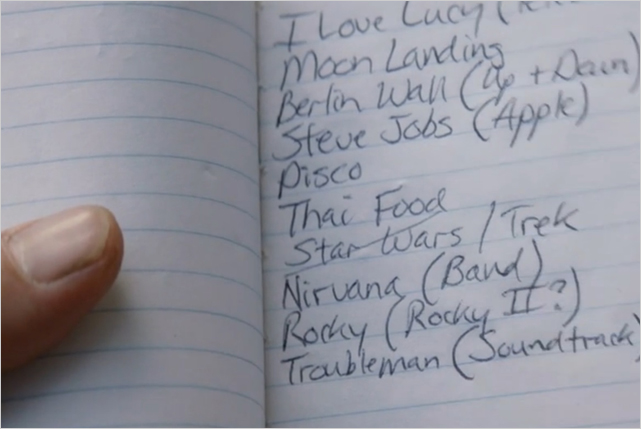 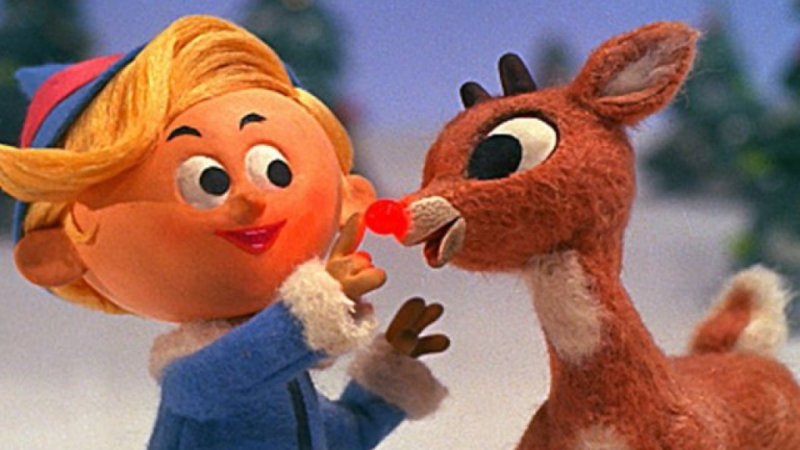 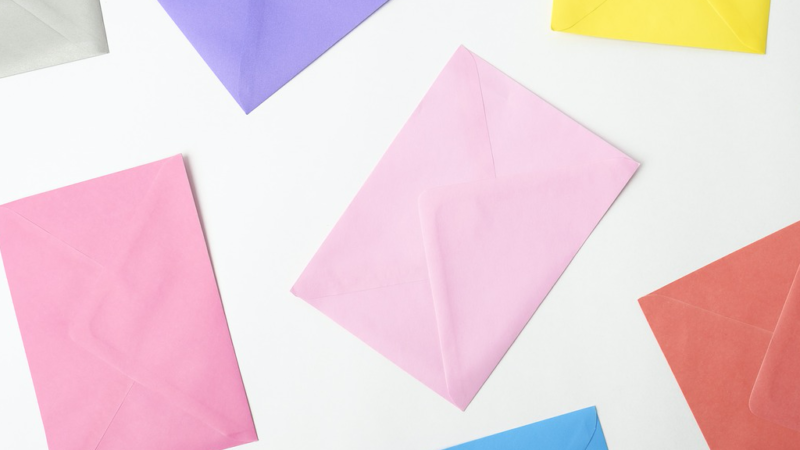