‘American Horror Story’ Teaches Us Something About Mentoring Product Managers Just another day at the office.

I recently finished watching series one of American Horror Story — twisted, sexy, and totally addictive. Towards the finale, one of the characters made a point that struck home.

< SPOILER WARNING >
This series is filled with surprises. I’m going to reveal some of those twists and turns to make a point about mentoring PMs. You have been warned!
< / SPOILER WARNING >

Ben is an ass, and everyone dies because of it

Ben (played by the all-too-often shirtless Dylan McDermott) is married to Vivien (Connie Britton) and they have a teenage daughter named Violet. The marriage is troubled and Ben’s solution is to start over, relocate the family to a new house in a new city.

Unfortunately, that new house is haunted.

By lots and lots of ghosts.

And when you’re on their property, you can’t always tell the living from the dead: You can see them, hear them, and make out with them.

(Check out this great who’s who for more detail.)

Suffice it to say: Ben is so blinded by his own selfishness that he ignores obvious signs… fails his wife and daughter when they need him most… and, by the time he starts to realize the truth, it’s too little, too late.

Eventually Ben starts to see the house and its denizens for who they are.

When he confesses to his hot young maid Moira that he might have made a mistake putting his wife away, Moira replies:

“Congratulations, Dr. Harmon. You’re finally starting to see things as they are.”

Then, at long last, Ben sees Moira the way everyone else in the house sees her: as an old woman with a blind eye.

Which got me to thinking about mentoring

My default position, like many people’s, is to try and help if I can.

Mentoring a Product Manager is a big responsibility. I’ve had mentoring relationships that’ve worked great, and others that failed miserably.

Looking back now, I can see that too often I was thinking too much like Ben — in the sense that I was focused on one thing (mentoring the PM) when I should have been focused on something else (the PM mentee), and was too blind to know the difference.

Not all proteges are created equally

(Neither are all mentors, but hear me out.)

Before taking on a Product Manager mentee, I would normally question myself: Am I the right guy for this? Do I have the relevant experience? Do I have enough time to do right by them?

Those are the right questions to ask. But I now understand there are other questions I need to ask, and too often didn’t:

If they don’t have a clear picture of where they want to go… don’t have the right drive and attitude… or disagree with how much work is going to be involved to get from A to B… can I reasonably expect to help them? Probably not. Although I might be able to get them a referral to a great psychiatric hospital.

Watch the official trailer for season one of American Horror Story: 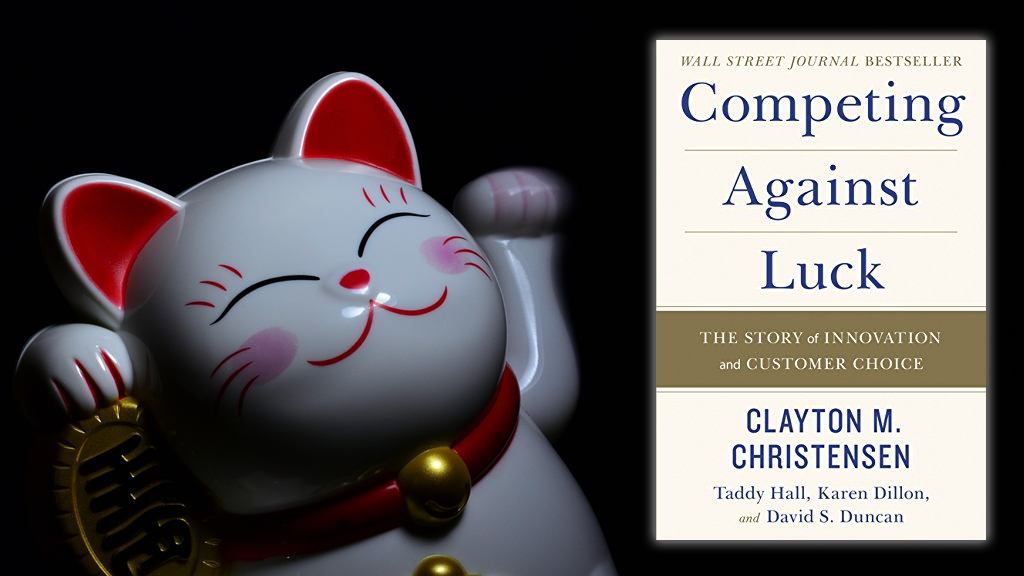 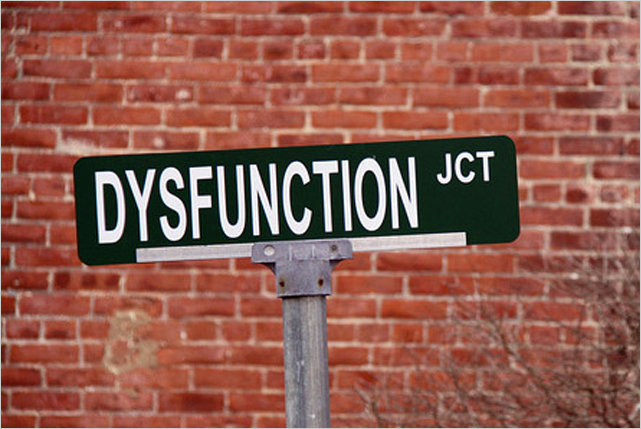 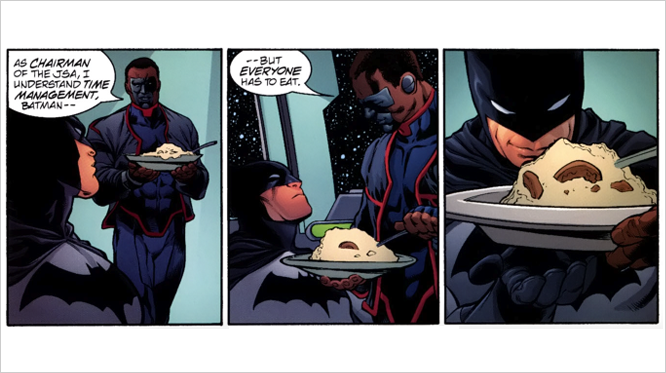