Product Management Strategies For Coping With Customers Who Lie

Last week, we identified the traits of a liar. But Josh Ledwell raised an interesting question in the comments: What should you actually do once you conclude a customer or co-worker is lying to you? Generally, it’s a bad idea to confront liars in public.
Especially if you’re in the adults-only section.

Fact: As Product Managers, lies are all around us: little lies, big lies, white lies, noble lies. And especially lies about project deadlines.

How should you handle a lie? Generally, I would say, “With aplomb.”

Ignore The Lies That Don’t Matter

I’ve witnessed people outing liars publicly at work (don’t ask me when or where). It’s awkward for everyone and breeds ill-will. Worst of all, it doesn’t make habitual liars lie less.

And, really: Does it matter if Lying Lou has ever been to the Parthenon like he claims? Not unless it directly affects your product.

Is someone in your cross-functional team misrepresenting their project status and missing deadlines? Pull them aside in private. Ask them why they missed the deadline. Explain the impact of the missed deadline on the team. Brainstorm ways to improve. But make the consequences of this behavior crystal clear.

Is a customer lying about you? If so, these whoppers could cost you money and goodwill.

Presuming we’re not yet at a place where legal intervention is in order and this relationship is actually worth saving–take them to dinner. Don’t be accusatory, but be frank. Let them know about the feedback you’re receiving. Ask questions. Work together on a solution.

If the relationship isn’t worth saving, fire them. Nicely. Because you don’t want to add more fuel to the fire. Be sure, if possible, to refer the customer to someone you’re certain can deliver what he wants and is comfortable managing that personality type.

Remember: You Aren’t The Morality Police

A friend of mine in sales once caught a customer in a lie about the pricing of a competitor’s product. Know what he did? He took the customer out to lunch. Could he have called him out on the carpet? Sure; he had the facts to refute the lies–but to what end? Instead, he let it go and retained the customer’s business.

Because, he knew, his job’s not to be the morality police; his job is to make money for the company. And the lies did not affect sales, one way or the other.

Also: Not All Lies Are Bad

A freelance designer friend of mine had a new client who needed his project done immediately… then promptly and consistently ignored all her requests for clarifications and approvals until the original, agreed-upon due date came around. Then he blamed her for the project not being done on time.

(The project did, eventually, get done–the work was great–and the client paid in full.)

Imagine her surprise when this client emailed her months later with another job!

This time, she said she was flooded with work (a white lie), and referred him to another freelancer who could better manage this type of client. Everybody won. 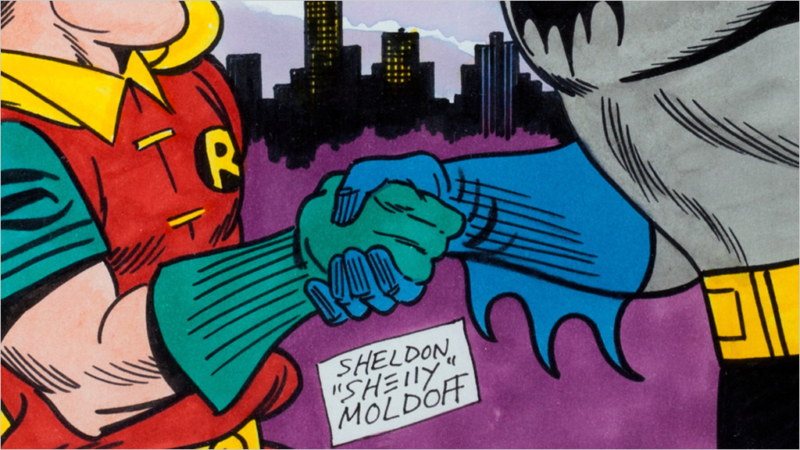 Thanks For Mentioning Me