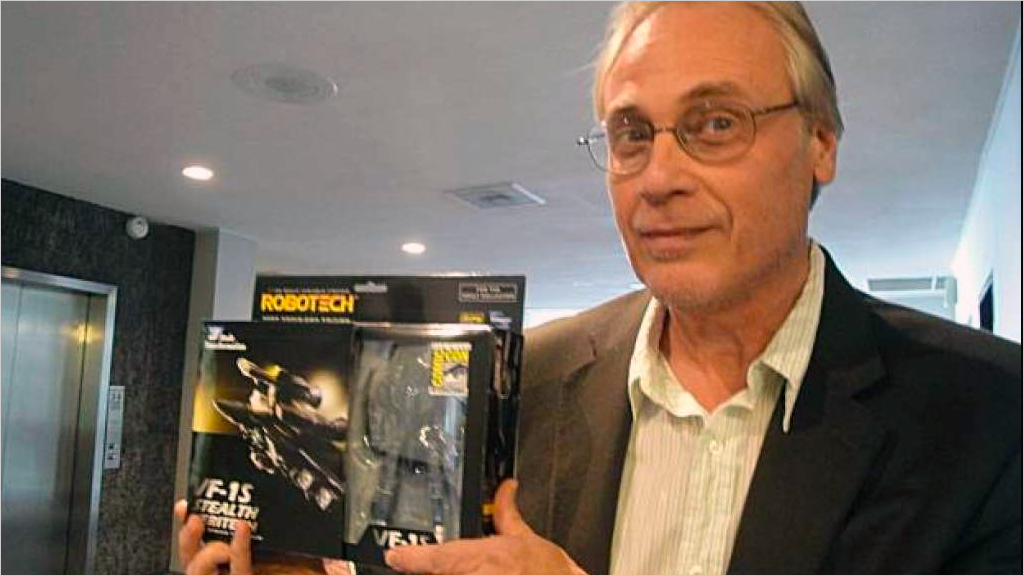 Carl Macek — who launched the syndicated animated series Robotech, igniting the 1980s anime boom in North America — passed away last weekend. Today we’re celebrating his legacy, and the vital lesson his most renowned series can teach us. By the mid 1980s, several animated series from Japan had come to North America. However, Robotech was the first to retain the emotional drama and seriousness of its original source material.

Which is a little odd because Robotech is actually an American creation.

This was done for commercial reasons: At the time, American weekday syndicated TV required 65 minimum episodes; by combining the three series, they surpassed the goal with 85 total episodes. And the story Macek wove — with new dialog and completely new themes and storylines — changed the way I, and many other kids-at-the-time, saw TV.

At The Time, G.I. Joe Was As Dangerous As It Got

As a child of the 1980s, I would pretty much watch any cartoon. For the most part, they were not good. I mean, even The Transformers — which I love — is pretty lame when viewed through adult eyes.

The G.I. Joe cartoon stands up a little better — mainly for the crazy plots and kickass theme song — but even that didn’t exactly elevate the art of kids television, or anything else.

Robotech, though — that was different.

And it taught me something very important.

“Your opinion, although interesting, is irrelevant.”

Maybe you’ve heard that phrase before?

As product managers it can be easy to assume we’re the ones saying that witticism to engineering/sales/whomever because we have the data and all they have is the belief, the viewpoint, the conviction.

Who cares about those trivialities when it’s market facts, uber alles, right?

Facts are important, but they rarely can speak for themselves. Equally important is making those facts meaningful to the audience.

To be effective product managers, we must be market-motivated and be able to effectively sell those facts to our teams.

People are driven by different things. Some want to do the impossible. Others want to make money while their teammate wants to change the world. Personally, I want to entertain people, to give them a break from their real lives.

Understand what makes your individual teammates and supervisors tick, and you’ll find the right way to communicate and sell those facts. And that’s how you get things done.

Robotech pushed the boundaries of what could be shown on American TV for children: Characters died, had their hearts broken, and faced down their fears in a fairly realistic way. I was 10 years old when I first came into contact with Robotech and it influenced me profoundly.

Harmony Gold, in association with Fireworks International and Manga Entertianment, have made Robotech available for free on Hulu and YouTube.

Subscribe to the feed to receive future updates; follow me on Twitter to keep the discussion going! And don’t forget to listen to our podcast on iTunes or wherever fine podcasts are available. 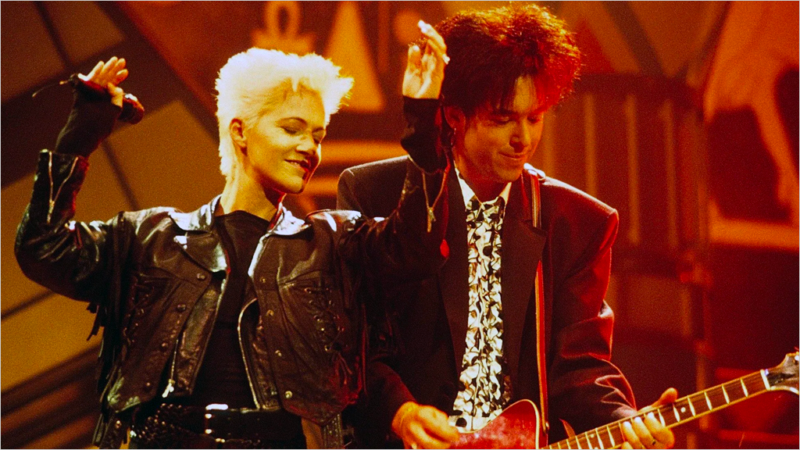 Product Management Lesson From The Life Of Roxette’s Marie Fredriksson 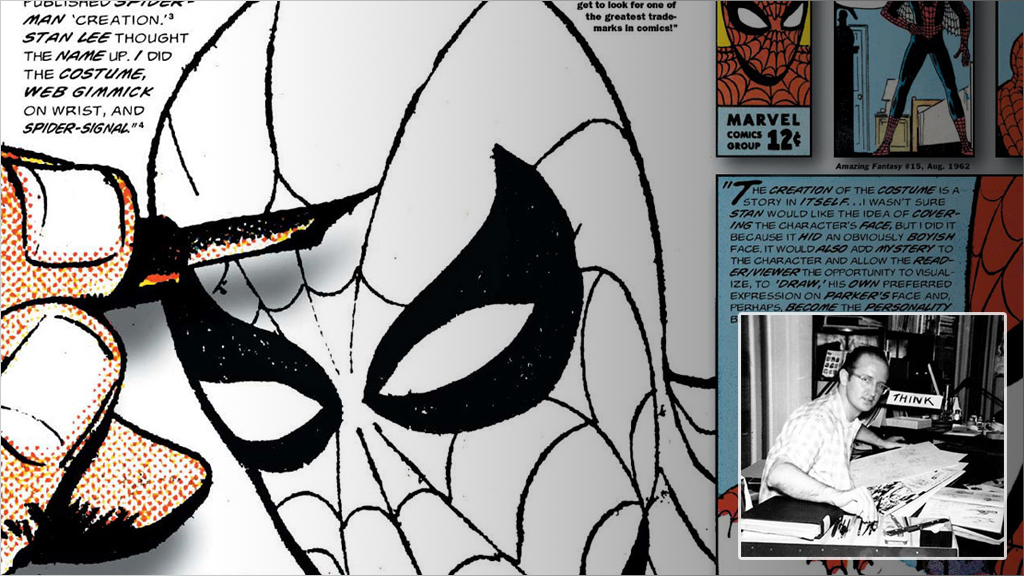 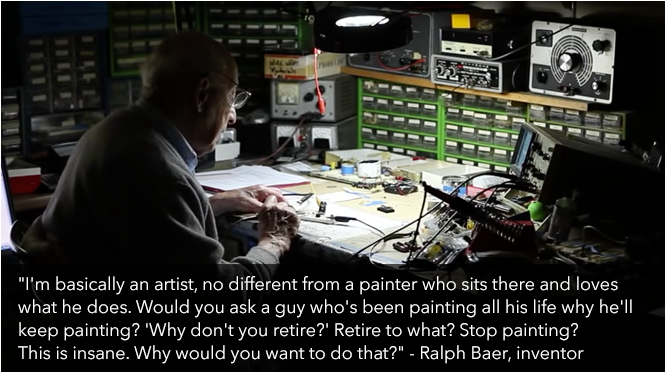