When we’re not talking product management at Product Management Meets Pop Culture, we’re talking casual games. (Not a surprise, given my gig @Gamesville.)

Today, we’re looking at the top five trends in casual gaming in 2008… #1 – The PC Is The Gaming Platform Of Choice
Numerous people have been claiming “The PC is Dead!” for years. Guess what? Playing games on the PC remains strong: Nearly three-out-of-four gamers (73%) use computers to play, while just over half (53%) use game consoles.

#3 – The iPhone Goldrush Begins
Over half of the best-selling iPhone Apps of 2008 were games. Small development teams are generating significant revenue off iPhone apps, so expect many more games to come.

#4 – The Rise Of Social Games
Social games are casual games that leverage players’ social graphs to find new ways to interact with friends and family on social networks. Facebook, of course, led the way thanks to third-party titles like Scrabulous, among many others. But with Facebook’s redesign, social games appear to take a backseat to other features.

#5 – Almost Everyone’s A Gamer Now
Nearly all American teens (97%), and more than half of adults age 18+ (53%) play video games, according to research from the Pew Internet Project. Even more impressive: About one-in-five adults (21%) plays video games every day.

Next time we’ll look at predictions for casual games in 2009! 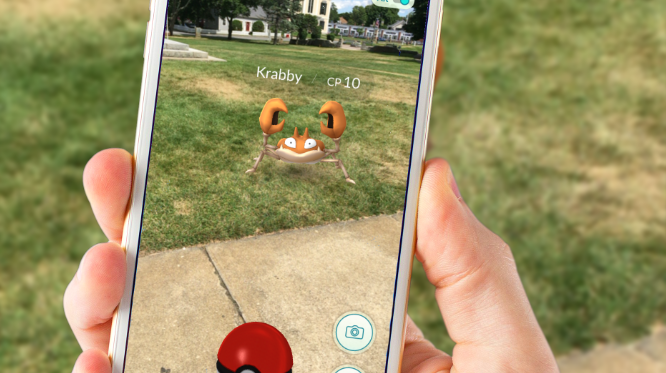 Getting the Most Bang for Your Buck in Social Games Advertising

Why The Gamification Of Everything Is A Bad Thing

A Meeting Of The Minds: Game Companies And The VCs That Fund Them