When I went out to Barnes & Noble to purchase Predictably Irrational for the Product Manager’s Book Club, I couldn’t help but notice The Star Wars Poster Book–and buy it immediately.

Today: We’re going to look at some rare and AMAZING Star Wars posters, starting with: Artist: Noriyoshi Ohrai (1982) Created to promote the dubbed re-release of A New Hope in Japan. Artist: Boris Vallejo (1980) Part of a series of three posters designed to promote The Empire Strikes Back. Distributed via Burger Chef, among other retailers. Artist: Howard Chaykin (1976) Created to generate buzz about A New Hope, a year ahead of the film’s release. Artist: Tom Chantrell (1978) This “Style C” one-sheet was used to promote A New Hope in Hong Kong. Love the composition. Artist: Tom Jung (1980) This “Style B” one-sheet was used to promote Empire Strikes Back in Hong Kong. Creepy! (You might be expecting to see the Hong Kong version of Return of the Jedi next; I’m skipping it, because it’s pretty pedestrian. But you can see it here.) Artist: Papuzza (1977) I love these international posters. This one-sheet, from Italy, clearly takes a few liberties with the actors’ likenesses. Artists: Drew Struzan, Charles White III (1978) Lucasfilm re-released A New Hope in the summer 1978, and sought to capitalize on the swashbuckling appeal of the movie. Thus, this “Circus Theatrical One-Sheet”. Struzan handled the people, White handled Vader and the vehicles. Australia (1983) The featured ingredient in this frozen confection is “Jedi Jelly”. ‘Nuff said. 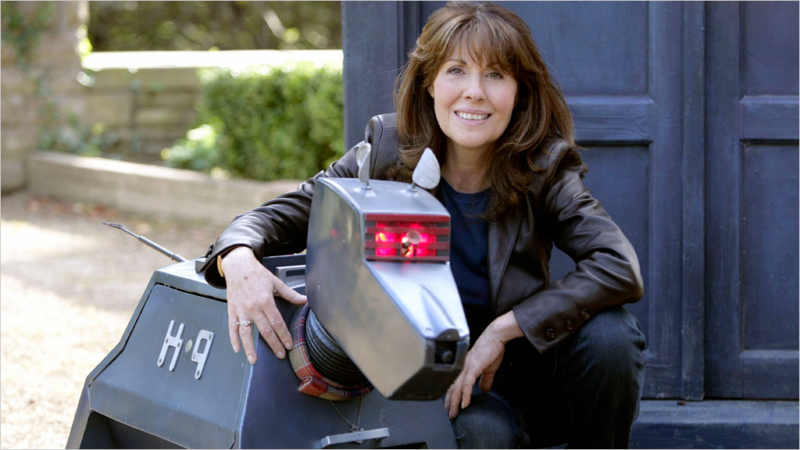