When He-Man action figures appeared in toy aisles across America in the 1980s, they were unlike anything any child had seen before. And the revenue figures proved it: He-Man and the Masters of the Universe toys generated $38.2 million in 1982 and grew to a peak of $400 million in 1986.

One of the innovative aspects of this toy franchise was the inclusion of a bonus mini comic which told a story relevant to the figure it came with. These comics helped flesh out the characters and the overall storyline with the intention of selling more product. But the secret origin of these comics — these comics which have inspired website archives, reviews, and hardcover reprints — has a special lesson for product managers.

Star Wars Has a Movie. The Kids Know The Story And Buy The Toys. What Do You Guys Have?

In episode three of the documentary series The Toys That Made Us, former VP of Boys Toys at Mattel, Mark Ellis, reveals the origin of the He-Man mini comics. Prior to launching the toy line, Ellis and his team present the concept to retailers for their feedback and endorsement. The brand overview shows off He-Man, his skull-faced nemesis Skeletor, and other key characters. The presentation seems to be going well.

The skeptical rep asked the He-Man team point blank, “What do you guys have?”

At that early stage, there is no He-Man animated series to support the toy line.

After a moment of silence, Ellis responds, “Didn’t we tell you? We’re going to have a free comic book series inside each package so the kids will know about He-Man from the comics.”

The buyers accept the answer and the day is saved.

After the meeting, when the Mattel team asks Ellis when he had thought of the comics idea, he admits, “Right now.”

Invention Is Part Of The Job

As product managers, we’re taught to look hard at problems and really dig into them. But, the reality is, PMs find themselves solving problems of all sort every day.

Sometimes you can draw on previous experiences or training. Oftentimes, you’re making it up as you go along based on whatever data you have on hand. Every day, you’re inventing something. The faster your can generate, collate, and evaluate ideas to get at a solution, the more successful you’re going to be.

How do you do that?

Aero Wong at 100PM outlines three mental models for product managers, which can help you think more swiftly on your feet.

I’ll summarize and comment on the three models using Skeletor as our object lesson, and add a mental model of my own. Enjoy the original introduction to the animated series He-Man and the Masters Of The Universe from 1983: 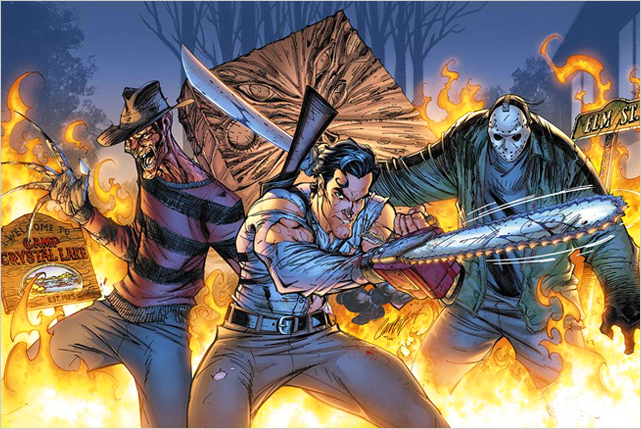 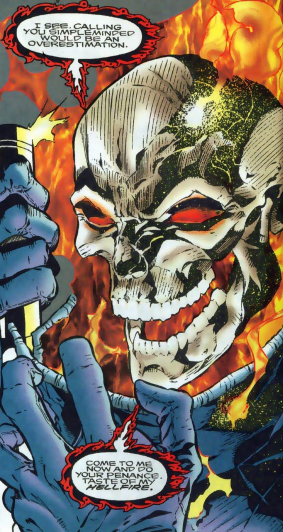