Video: How To Tie Your Shoes 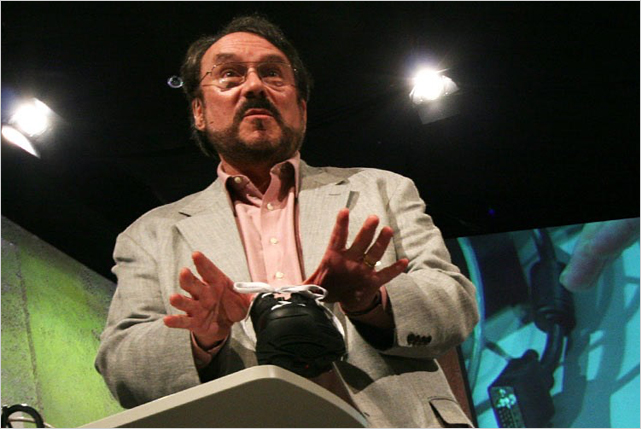 That’s the situation Terry Moore, director of the Radius Foundation, found himself in one day when he learned he’d been tying his shoes the wrong way his entire life.

Actually, It’s More Complex Than That

Moore hadn’t been tying his shoes wrong, exactly. He’d just been taught to tie them in a weak way where the laces were more prone to unravel.

Which Got Me To Thinking

Just because I’ve been doing something a certain way for years, and have had some success at it, does not necessarily mean that it’s the strongest and best way.

So I ask myself, and I ask you to ask yourself:

Are there things that I’ve learned — things that I do — as a PM which are not wrong, per se; they’re just not as strong as they could be?

Intellectually, it can be easy to accept we have flaws and we sometimes make mistakes. But how often do we consciously consider where we’re falling short? And how often do we actively do something about it? Especially when things seem to be going okay for us at work. Not awesome, not terrible, but acceptably all right.

We All Have Our Blind Spots

And they’re called blind spots for a reason. So what should we do?

If you have co-workers you trust and who know you, try asking them what they think of your performance and where they think you could improve.

Also, try to observe your own behavior for a week. Don’t just “do your thing”; actively take notes about your activity during the week. Apply some of those tactics you use to understand your customers and users, and you can learn a lot about yourself:

Based on your own observations and insights from trusted advisors, you can then create hypotheses about your behaviors and test them to determine which behaviors are producing strong results and which are producing weak results.

After all — if it’s surprising to learn you’ve been tying your shoes weakly your entire life, just imagine what a little observation and testing will reveal about your efficacy as a Product Manager! 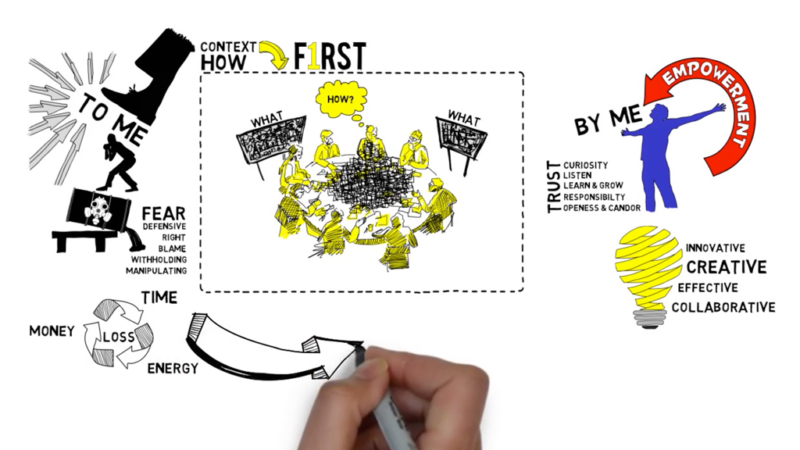 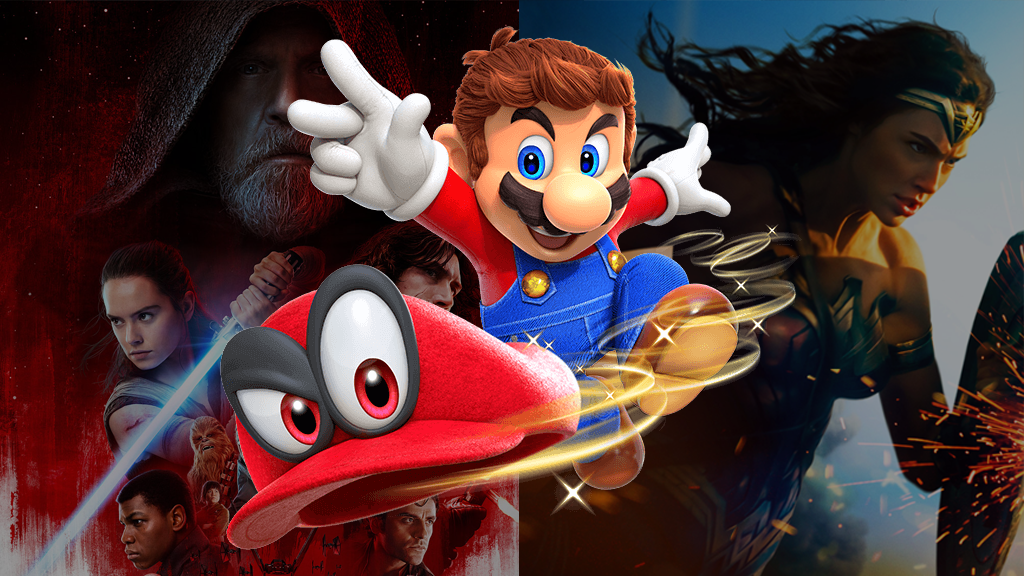 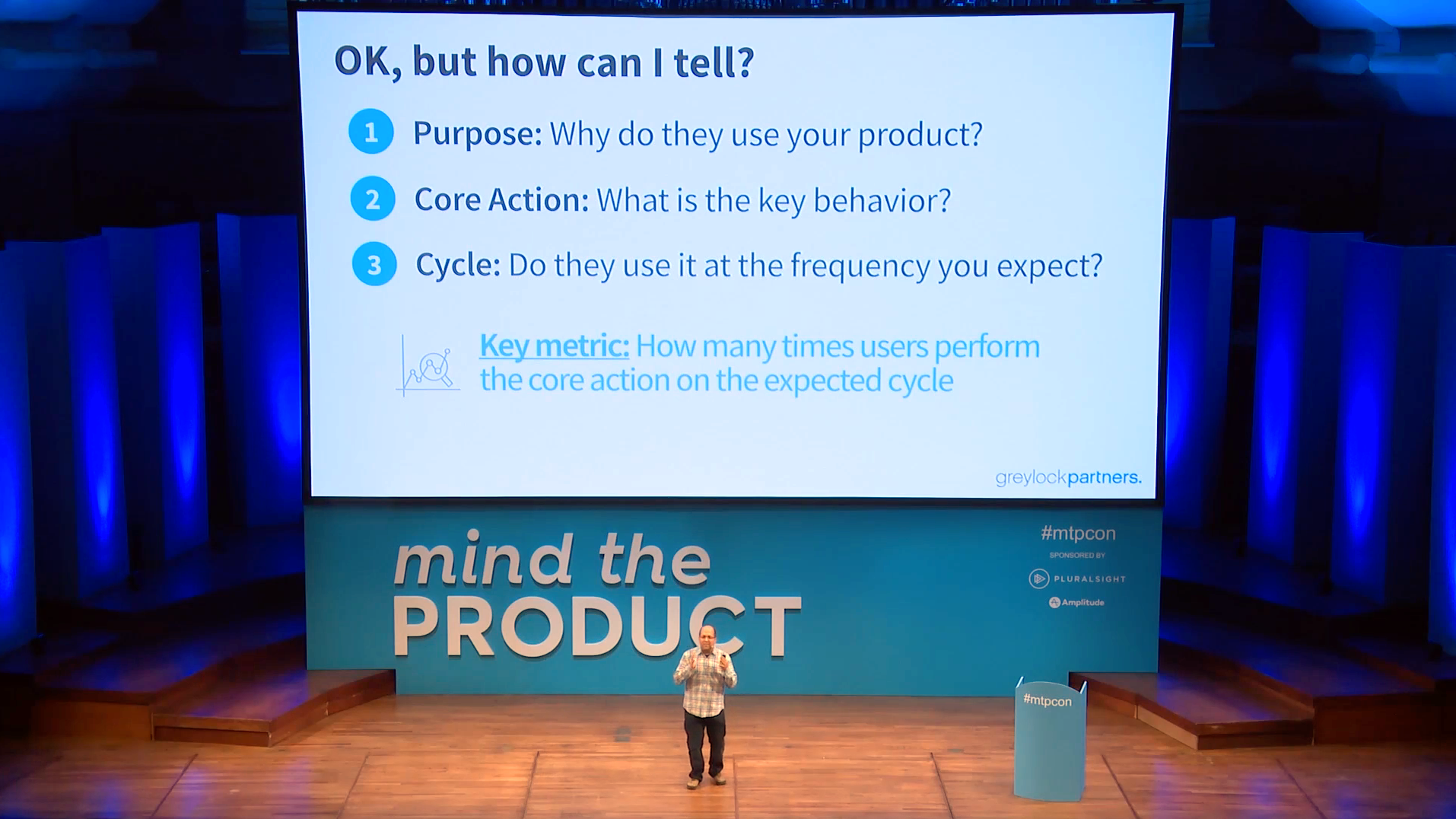 Video: The Only Product Metric That Matters 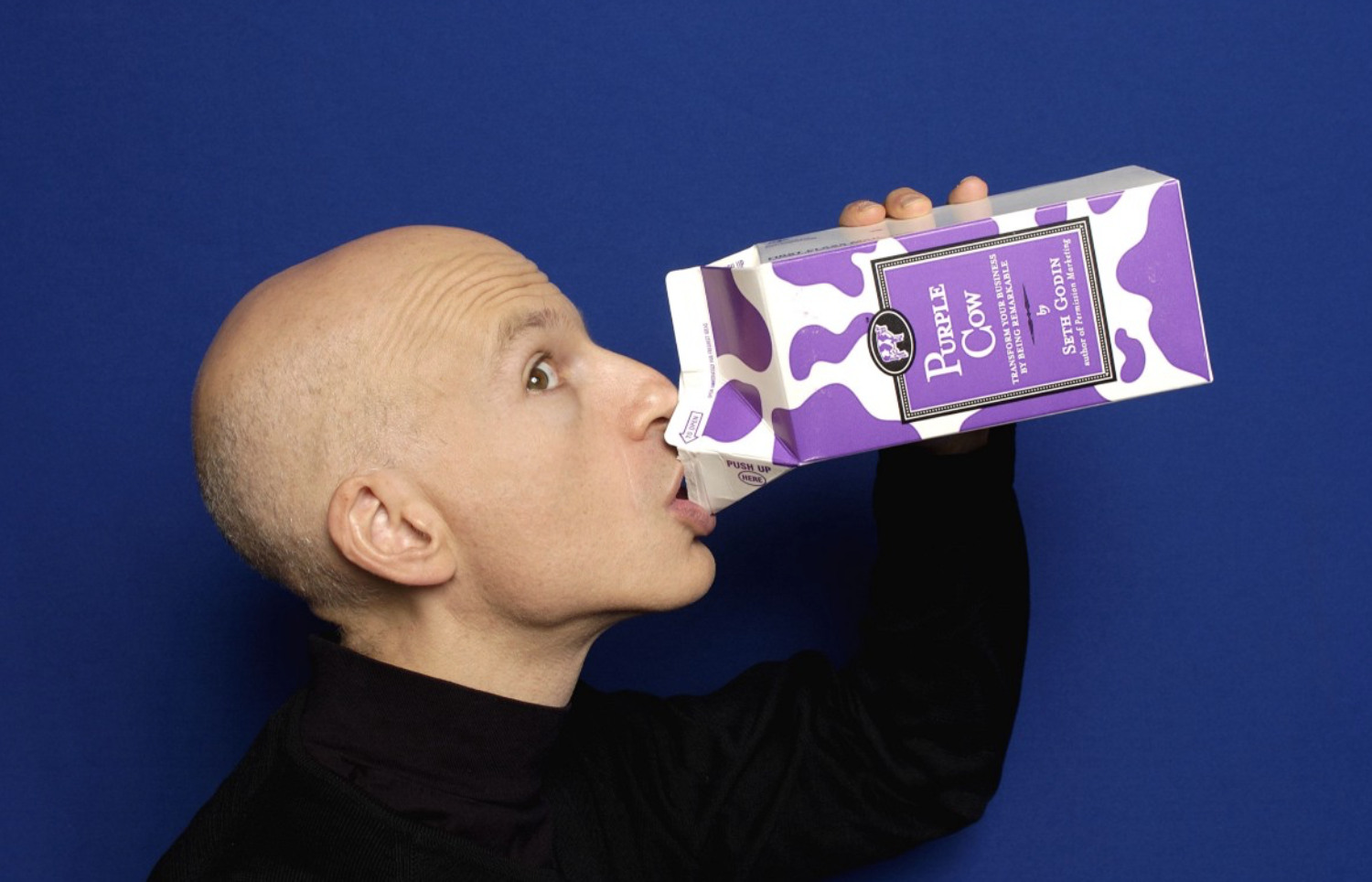 Video: How To Get Your Ideas To Spread – Seth Godin